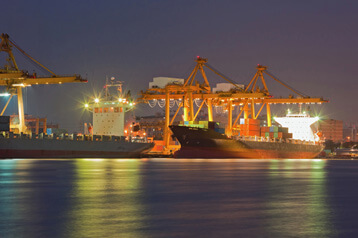 After a long battle, there is some positive news coming out regarding the dispute between Patrick Terminals and Maritime Union of Australia. We have just received an update from FTA advising that Maritime Union of Australia will immediately end industrial action at Patrick terminals across Sydney, Melbourne, Brisbane and Fremantle. This will help ease up congestion at Australian ports.

Patrick today made an offer to MUA proposing 1.5% pay rise each year for the next four years with additional hiring of 50 new workers at Port Botany to help clear the backlog and improve overall port operations but the offer was rejected by MUA. Despite this, the Industrial action was called off which is a great news as things will slowly start to improve in the coming days. Patrick terminal estimates that it will take two to three months to completely return to normal operational levels.

Although a great relief for the time being, it will be interesting to watch how things turn out in the future as no agreements have been finalized as of now.

We will keep you updated as we hear further.