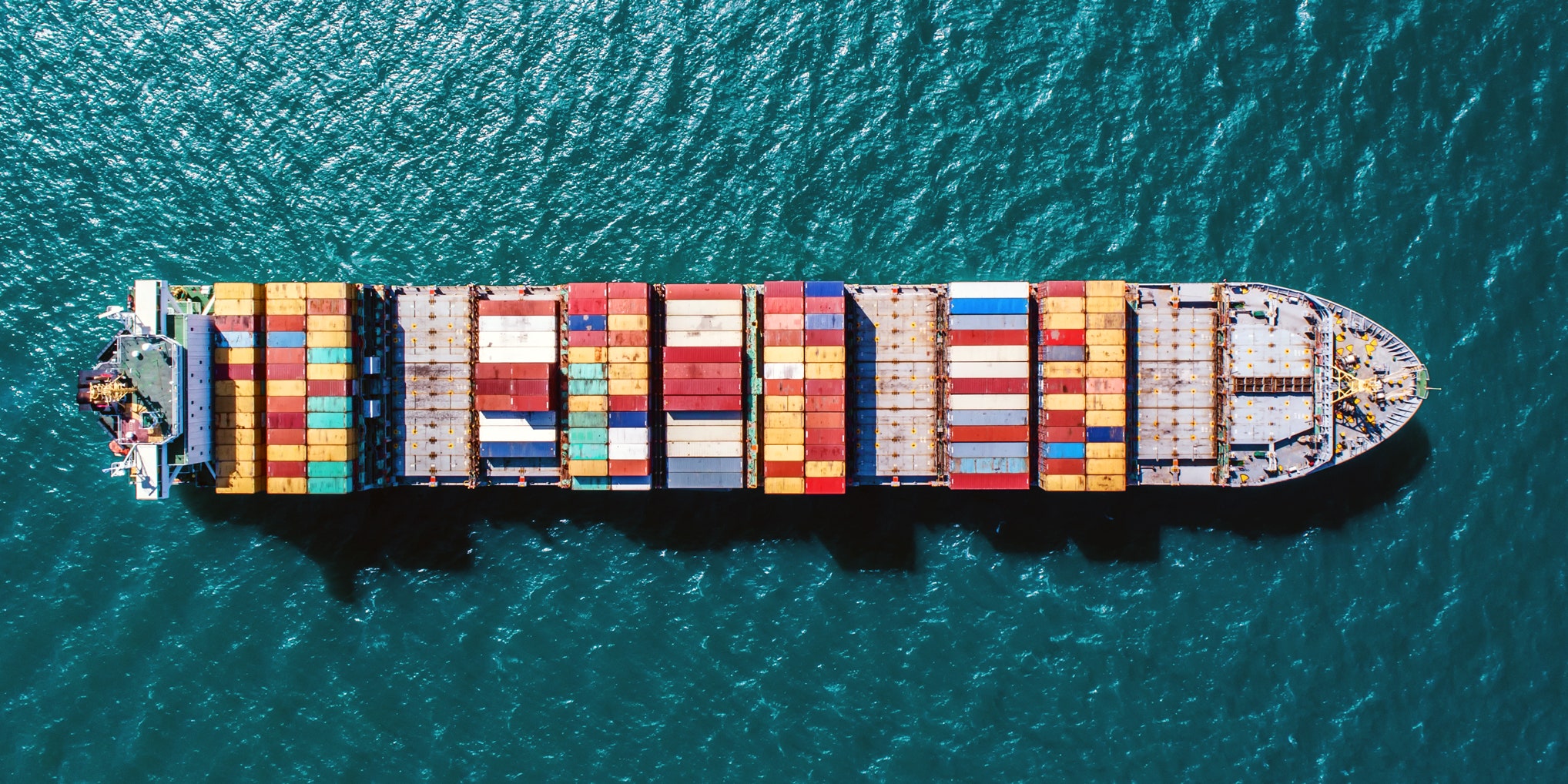 Below is an update received from Freight & Trade Alliance (FTA) in relation to the current situation at Sydney ports as of Monday:-

Because of a temporary halt in industrial action, situation is slowly improving but it’s still a long way to get back to complete normalcy of operations. Since our last email on this topic, Maersk and Hamburg Sud also introduced their own Port Congestion surcharges last month at a rate of 350 USD/20’ and 700 USD/40’. Majority of carriers now have this port congestion surcharge in Sydney and the carriers which haven’t introduced this separately, increased their rates to Sydney.

Some lines have also introduced a Transport Additional surcharge of 250 USD/20’ and 500 USD/40’, in case they have to discharge a container in an alternative port and then tranship it to the final destination port as a result of their schedule disruption and port congestion issues being experienced. Same applies to LCL cargo moving on such carriers.

As far as Industrial actions are concerned, DP World Sydney terminal managed to finalize their agreement with MUA for the next three years which is a good news. On the other hand, the dispute between Sydney Patrick terminal and MUA is still not resolved and is scheduled for hearing at Fair Work Commission at the end of this month. It will be interesting to watch what the outcome of that hearing will be.

Port Congestion surcharge in Sydney will continue to apply until the port operations go back to being normal and the backlogs are completely cleared. We will keep you updated if there are any further developments.

According to Freight Waves, there is significant demand for leased containers from ocean carriers not only till the end of this year but well in to early next year. It implies that carriers forecast strong shipping volumes in coming months and the rates are likely to stay on the higher end. This is also evident from the current space situation from all around Asia to Australia which is severely limited and overbooked for October/early November. Rates from China, Taiwan and other parts of North East Asia are still at all-time highs with equipment shortages and little to no space. During the past few weeks, there were instances where some carriers had sudden gigantic rate increases with only a few days notice.

Situation from South East Asia to Australia is also quite similar with very high rates, carriers announcing General Rate Increases with short notices and the space being extremely limited particularly from Malaysia and Singapore. There are also reports of equipment deficit in some Indian cities.

Europe to Australia trade lane also has space issues on transhipment service. Earlier this month, OOCL restarted their bookings for vessels leaving Europe in November but the transhipment space is very limited for the rest of October.

Space situation from USA isn’t that bad but we have experienced trucking issues in USA recently. Shortage of FCL hauliers in USA have resulted in various bookings being rolled over at the last minute. This issue with trucking in USA will become a bit more challenging as we approach winter season.

At Australian ports, the current environment is still uncertain. Vessels are omitting ports, carriers are adjusting their port rotations and ETA’s are changing often. Some shipping lines are still not accepting bookings to Sydney and we have also seen long lines of truckers waiting to enter Sydney port for collecting/dropping off containers.

We would highly recommend placing any orders you might have, as early as possible to avoid any delays with your bookings.

In terms of air freight, the rates are still very high as there are little to no passenger flights. Airlines across the globe have tried to convert their passenger planes to cargo only aircrafts by removing seats. According to Freight Waves, IATA has also warned that the airlines cumulatively will lose about USD 130 Billion if Governments don’t increase their financial aid. So far, 30 to 40 airlines have either failed or went into restructuring.

Rates from Europe, USA and Asia are still extremely high. From USA, airlines have also stopped accepting cargo on deferred/economy service as the space is very limited. The only options at present are Prime and Priority service.

As the FCL rates have now approached exorbitant levels from North East Asia to USA, Australia and almost all other places, there were concerns that the Government regulators might intervene. According to Freight Waves, Chinese Ministry of Transport questioned carrier representatives on their rate hikes and blank sailings for exports to USA last month. It was quite unprecedented as regulatory intervention in shipping pricing mechanisms isn’t very common. As a result of this meeting, one of the carriers had to withdraw their announced General Rate Increase on China-US trade route. Federal Maritime Commission in USA, which regulates trade lanes serving the US, also had a non-public meeting last month on these developments. According to their press release, they have increased market scrutiny with regards to spot rates, blank sailings and the policies of individual carriers. In case of any violation by ocean carriers, FMC will intervene. We are yet to see any such developments in trade routes serving Australia despite the sky high rates.

Our agent in the UK has advised of the following delays currently being experienced there:-

Haulage.  Due to delays at all ports (shortage of staff etc) the releases are taking around 2 hours longer thus having a major impact on UK haulage. At the moment we are working on around 5 working days notice to cover haulage.

Vessel space.  Vessels are still overbooked on most services so advanced bookings are recommended.

We have been advised that the Chicago area is experiencing rail delays due to an influx of containers.  This has caused congestion and a shortage of available chassis.

Almost all area rails have been affected causing long lines for entry and container pickups.  The situation is being closely monitored and cartage companies are working to mitigate the delays.

We have received a GRI notice ex US East Coast to Australia for LCL cargo effective 7th of November 2020 as follows:

USD 6 per W/M or Minimum

Further to last month’s notice of a GRI on LCL cargo from Italy to Fremantle, it has been announced that this will also include freight to Sydney, Melbourne and Adelaide.  The amount being implemented for these routes, effective immediately, is as follows:

We have received notices from shipping lines advising of a General Rate Increase (GRI) from North East Asia to Australia, effective 15th/16th October/1st November/15th November depending upon the shipping line as follows:

We have received a GRI notice ex Middle East, South Asia and Indian Subcontinent to Australia effective 1st of November 2020 at a rate of:

We will keep you updated with any further developments.