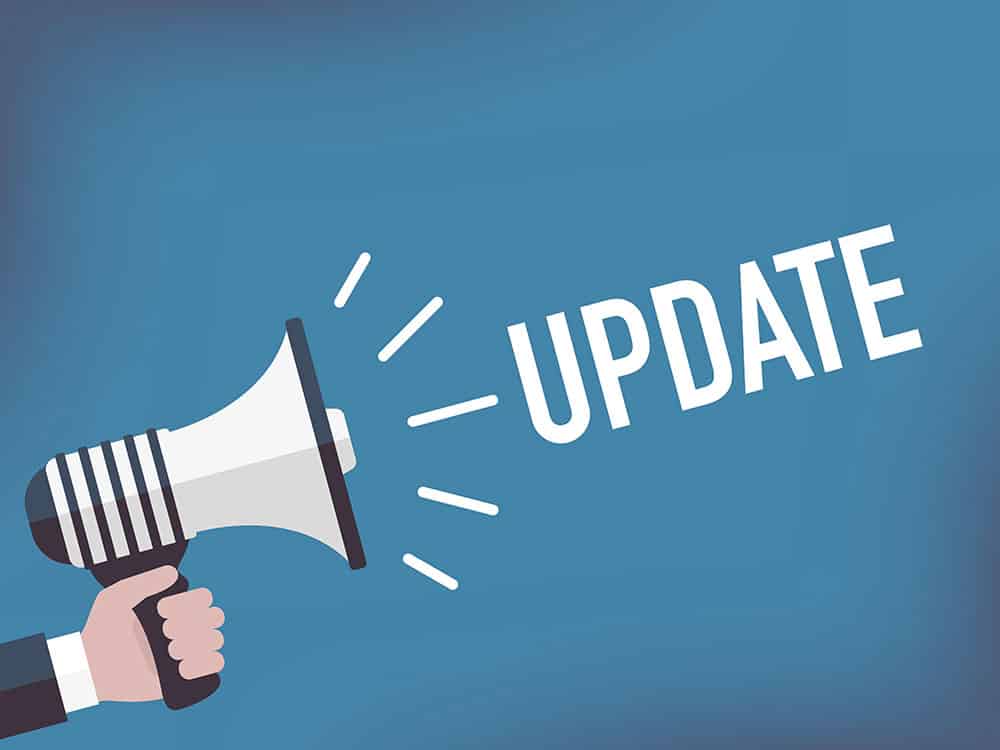 Due to the recent increase in exotic stinkbug detections on Chinese origin break bulk cargo and RoRo vessels, RoRo vessels that loaded cargo in a Chinese port will be required to undergo mandatory seasonal pest intervention. This includes seasonal pest inspection (SPI) on arrival followed by mandatory fogging and residual spray insecticide with a follow up inspection. These measures will be in place until they are reviewed on 9 January 2023.

As per our previous notices, due to the lack of resources and labour shortages, inspections of shipments by the Department of Agriculture, Fisheries and Forestry (DAFF) have been extensively delayed. The authorities advised that they are aware of the concerns raised by the importers, the issue has extended beyond the fresh produce sector, and is heavily impacting other industries such as the automotive to horticulture industry (Source – ABC News).

As a result, these delays led to exorbitant container detention fees being paid to shipping lines due to empty containers failing to return to nominated facilities within prescribed timeframes. Also, high storage charges are being applied by terminals and depots until the cargo is released by the DAFF.

Unfortunately, these delays are beyond our control and we have no option but to pass on any charges incurred by shipping lines and terminals/depots due to these delays.

Situation in USA and Canada:

Further to our previous notice, as the ban on striking draws to a close on Thursday 08th December, the possibility of a potential rail strike is opened up from Friday 09th December. Smart-TD, which represents 36,000 workers, rejected the new deal on Monday 21st November, sending the railroads and unions back to the bargaining table. BLET, which represents 24,000 workers, announced that they would join a 06th December picket line if a deal is not reached.

Seven of 12 unions voted in favour of the deal, but all must agree in order to avoid a strike. Whether a strike will occur is still unclear. Congress could intervene before the December deadlines by crafting legislation that would require the unions to accept the agreements, with the possibility of binding arbitration or other ways to address contentious issues.

The strike in December could cripple the supply chain and drive prices for goods even higher. The Association of American Railroads previously estimated that a strike could cost the US $2billion a day.

Port congestion has increased on the East coast and Gulf coast ports, especially in Savannah and Houston, due to an increase of import volumes. Container availability in the USA remains very limited, particularly in the areas of the South Atlantic Coast and Gulf Coast.

Furthermore, due to increased volume and labour shortage, most terminals are experiencing congestion issues and berthing congestion, including New York, Savannah, Miami, Houston, and Oakland. Some carriers are omitting ports and altering schedules for services into US East Coast due to high congestion and delays.

In addition, the East coast continues to see a rapid increase in prices as more overseas trade is routed to its ports to avoid West coast ports’ labour issues. Container imports to Southern California ports are falling fast due to shippers shifting volumes to East and Gulf ports as a result of these disruptions.

Vessels continue to be pushed further off the proforma schedule causing blank sailings, and the continuous increase of import volume within the past two years has affected operations in almost all areas of the country, creating delays. Also, as a result of Hurricane Ian passing through Florida and the Carolinas earlier last month which caused some port/warehouse closures, additional delays are expected throughout the Southeast area in the following weeks.

At the Northern European ports of Bremerhaven, Hamburg, and Rotterdam, there has been a reduction in vessel waiting times, and terminal capacity levels have become more manageable. However, at Hamburg, whilst the overall situation has improved, some concerns remain over the terminal’s capacity levels, which is causing lower productivity compared to other European ports.

Industrial action at Felixstowe and Liverpool ports will continue to have a major impact on vessel scheduling, landside, and intermodal operations. Similarly, industrial action at the port of Antwerp in Belgium earlier this month is expected to cause delays throughout the month.

As per our recent notices, we are seeing freight rates continuing to decline across several trade lanes, especially from China to Australia. Please contact your sales representatives to get the most updated rates.

Congestion at Auckland port and vessel bunching continues to see vessel delays of up to 4 to 6 days, which is impacting container availability, final delivery to end users and extended transit times. (Source – Freight & Trade Alliance)

LCL carrier has increased some BMSB charges for all LCL cargo moving from the USA to Fremantle, effective immediately. The new charges will be as follows:

Some carriers have announced the implementation of Energy Surcharge for Haulage transport by Rail, effective from the 18th November 2022.  This charge will be EUR 35 per TEU and will be applicable to all rail transportation (export and import) in Germany / Austria / Slovenia / Czech Republic / Slovakia / Switzerland / Liechtenstein via the ports of Antwerp / Rotterdam / Hamburg / Bremerhaven / Wilhelmshaven.

We have been informed that Tyne Empty Container Park in Brisbane is increasingly busy, and along with the large queues, they do not have enough slots or capacity for carriers to dehire. Trucking carriers have advised that they will not be wearing any costs resulting from the delays. Unfortunately, these delays are beyond our control and we have no option but to pass on any charges incurred.

Heavy rainfall across large parts of Australia earlier this month has caused major disruption to rail services on the East-West corridor linking the eastern states with Perth, WA. Flood water in New South Wales has yet to recede, and latest reports suggest large sections of track in the western NSW have been washed away.

The impacted routes are:

Please also note that regions in Central Victoria and Eastern New South Wales continue to be affected by flooding and road closures, with more rainfall expected in the coming days. Please allow for extended transit times across the network as things gradually reopen, with up to 5-7 days on transit times for East to West (and return) Australian movements.

We will keep you updated with further information.