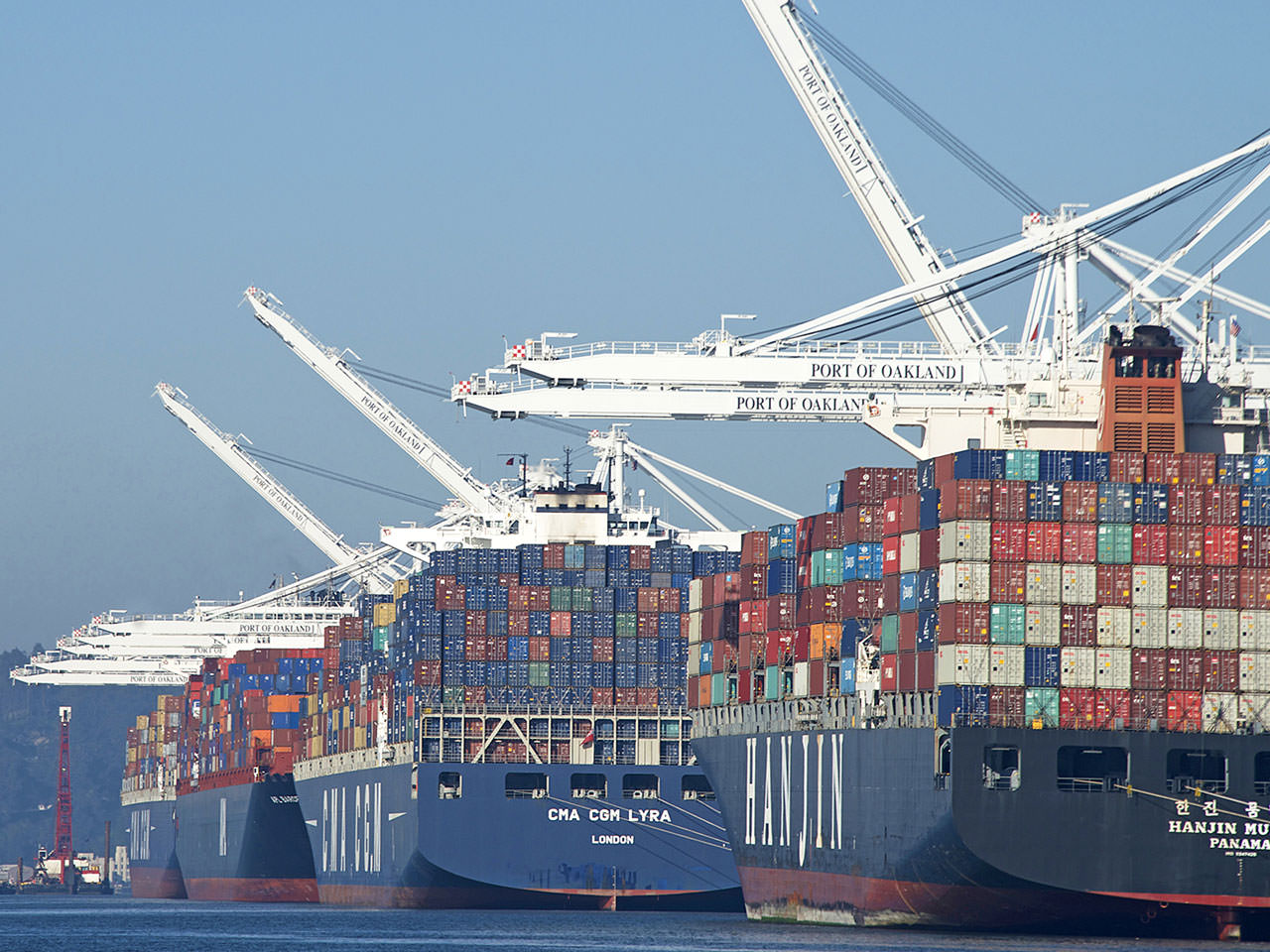 The Department of Agriculture, Water and the Environment has advised that a new country has been added for the 2020-2021 BMSB Seasonal Measures, as below:-

“The list of target countries will now include Kazakhstan in additional to Portugal, Moldova and Ukraine added as target risk countries for the 2020-2021 BMSB risk season.”

The following countries have been identified as emerging risk countries for the 2020-21 BMSB risk season and may be selected for a random onshore inspection: Belarus, Denmark, Ireland, Poland, Sweden, United Kingdom and Chile.

The Department of Agriculture is also monitoring other countries through a lower rate of random inspections. These include all remaining European countries, Japan, China, Korea, Taiwan, Argentina, South Africa and Uruguay.

According to the latest updates we have received today, Qantas Freight Terminal in Melbourne has now reopened with limited staff, working to clear off the backlog of shipments. Priority is being given to medical and other urgent shipments.

In a separate update, we were informed that Dnata terminal in Sydney is also experiencing some delays in clearing import cargo. It is expected that they will clear up all the pending cargo by Friday morning 14th August.

An announcement has been released relating to a general rate increase from the east coast USA to Australia and New Zealand effective 17th August, 2020. This is a separate advice and shipping line than on our previous broadcast last month.  Details as below:

Increase to Empty Container Park Fee in Sydney and Brisbane

Similar GRI’s have also been announced for cargo from Asia to New Zealand. Based on the historical trend from Asia, GRI’s aren’t always fully implemented, so it will be a wait and watch scenario to see how much the rates will actually change.

Based on past rate increase notices from Asia and given the volatile nature of the prices on this trade route, it will be a wait and watch scenario to see if these will be actually implemented by shipping lines

Due to the ongoing COVID situation in Melbourne, LCL depots have implemented stringent safety mechanisms in order to protect their staff from virus exposure. These include minimizing physical contact between outside drivers and staff, reduce the amount of physical paperwork involved with collections/receivals and mandatory hygiene practices etc. One such steps involve fixed time slot booking for outside carriers in order to collect or deliver goods from depots. Drivers now can’t show up at any time without prior booking or outside their booked time like in the past. As a result, there are additional booking fees and special time slot trucking costs which we will have no choice but to pass on. Effective immediately, all Melbourne LCL shipments will incur an Emergency Time Slot Fee as follows: