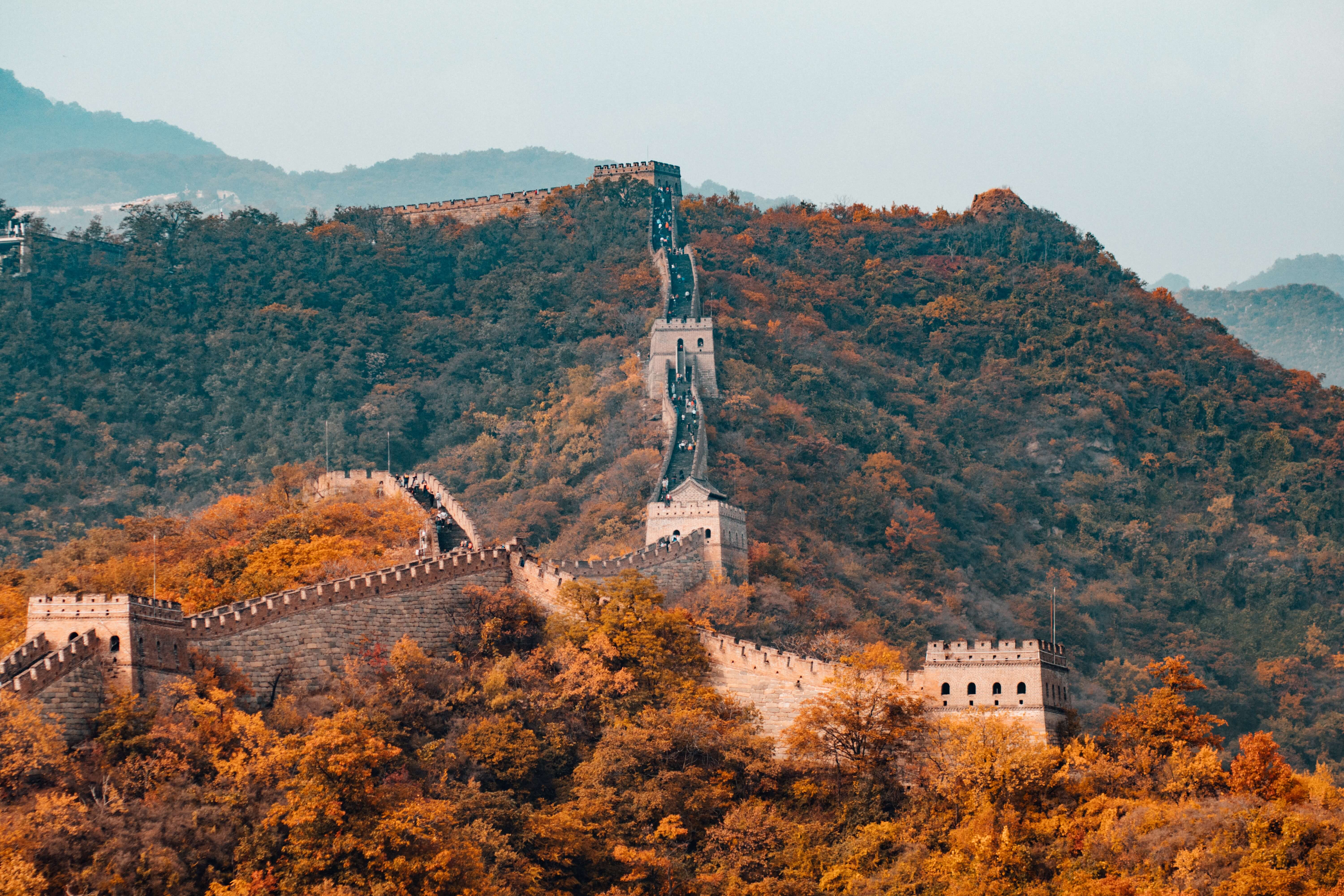 With peak season now upon us, we are already observing shortage of space from all ports of China to Australia and New Zealand. Dieterle and Victory encourages all our clients to order as soon as they can. If you have any concerns in this area, please talk to your customer service representative.

Commencing 1st of November 2018, most of the shipping lines operating from China will be imposing a China Low Sulphur Surcharge (CLS) for all exports leaving China for Australia and New Zealand. These rates will be as follows:

Original Bills of lading – don’t send them all

In order to gain release of cargo, covered under letters of credit or other terms of payment, an original bill of lading is often required to be sent to Dieterle & Victory. Can we suggest that you retain at least one of the originals in your care. Legally only one needs to be sent to us and should this be lost in transit, the one retained can still be used.

Trapac in one of the terminals in the port of Oakland have announced the implication of a gate fee of US$ 35 per container. The imposition of this fee is a result of port extending its gate operation from 6 PM to 3 AM.

Metroport in Auckland have imposed an Origin Terminal Handling Charge of

Pier Pass Fee for the ports of Long Beach and Los Angeles:

Ports of Long Beach and Los Angeles have replaced the current congestion price model with an appointment based system that uses a single flat fee. This is effective November 19, 2018. This fee is as follows:

Sulphur Dioxide emissions from ships are facing a new IMO regulation that will come into force on 1st January 2020. The aim of this regulation is to reduce the harmful emissions of merchant ships worldwide. It is expected that 80% of the world’s shipping, approximately 50 thousand merchant ships, will be effected. Whilst cutting emissions is a positive outcome for the environment and human health, it will come at a significant cost to shipping fuel prices (aka Bunker fuel). Dieterle & Victory will be closely monitoring this and will be advising further closer to the implementation date.

The Department of Agriculture and Water Resources recently implemented amendments to their electronic systems to process the LCL shipments from BMSB target countries. Unfortunately, issues impacting the system’s ability to process containers were identified and as such, the system was deactivated on 11th October 2018.

As a result, LCL cargos reverted to manual processing which has resulted in delays in processing shipments from at risk countries. Dieterle & Victory will continue to monitor this situation and will update accordingly.

Maersk shipping line says its Mumbai Maersk has set a world record for a single container ship load with a total of 19,038 TEU (Twenty Equivalent Unit). The Maersk Mumbai is the second generation triple E class vessel with a nominal capacity of 20,568 TEU and entered service between Asia and Europe in May this year.