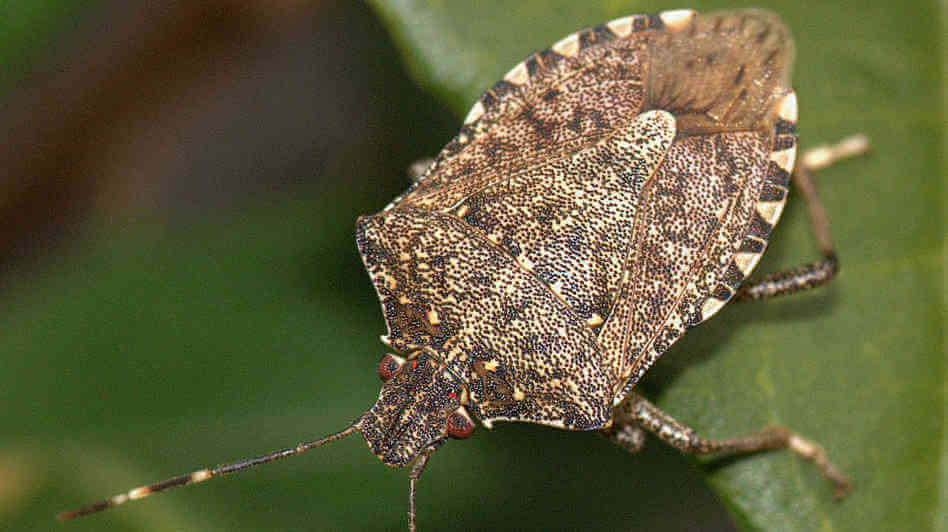 Brown Marmorated Stink Bug: The problem is not going away

An independent review is being conducted by the inspector – general of biosecurity Dr Helen Scott-Orr on the increased biosecurity measures and subsequent disruption to trade over the BSMB season. The objectives of the review include examining the effectiveness of measures used to manage the risks of BMSB entering Australia, the department’s engagement and consultation with industry and what, if any, improvements should be made to the current arrangements.

Many importers have been imposed with many additional costs including treatment, onshore delays meaning storage and detention fees for late return of empty containers.

Indications from the Department of Agriculture and Water Resources is that by next season (September 2019 to April 2020) we will be talking about treatment of goods from high-risk continents rather than high-risk countries, such is the spread of the pest throughout Europe, Asia and other parts of the world.

Uncertainty regarding the use of Scrubbers to contain Vessel Emissions in line with IMO 2020 Regulation:

As advised in our December’s Industry Briefing, International Maritime Organisation has implemented a Low Sulphur Fuel Content Regulation. Starting January 2020, all vessels will be required to have a maximum sulphur fuel content at 0.5%. One cost effective solution for vessel owners was to install scrubbers which help reduce vessel emissions. Recently, some ports in China, Singapore and UAE have raised concerns regarding the water discharge from open loop scrubbers considering it as dangerous for marine life. If these open loop scrubbers are banned, vessel owners will have to go for hybrid scrubbers or use low sulphur fuel which will increase their expenses. D&V will keep a close eye on these developments and will updated you as required.

On 10th of March, an Italian Roll on, Roll off vessel caught fire while sailing from Hamburg Germany to Casablanca, Morocco. A total of 27 people were on board the vessel and were evacuated safely, thanks to British and French Navies. The actual cause of fire is still not known.

A similar fire incident occurred on vessel ‘Olga Maersk’ in January when it was enroute to Cartagena, Colombia. Thankfully, the fire was contained to the engine room and all crew members were safe.

Weekly Services from US East Coast:

Movement in Freight and Charges:

AES Fee – AIRFREIGHT ex. USA
Due to rising infrastructure costs from 1st April 2019 the AES fee for imports from the USA will increase to

US$35 per air waybill

All FCL containers coming out of or discharging in New York will have a cargo facilitation charge applicable, effective immediately as follows:

The operating costs in the USA have been on the rise for the past few years and as such we have had to increase all CFS loading and related costs, the new fees will be implemented from 1st April, 2019:

For LCL shipments, this will equate in a new fee to cover these increased fees:

For FCL consolidation shipments (where we load a container on your behalf), please get in touch with your sales representative for an updated quotation.

LCL shipments which are coming from Italy are being fumigated in Italy. Updated costs for the BMSB fumigation in Italy during the BMSB season will be as follows

Dieterle & Victory have not increased our local port related charges since July 2016 on any local Australian charges. Shipping lines, port and transport operators increase these charges at a minimum quarterly or at least annually. Dieterle & Victory have been absorbing all these increases, however can no longer continue to do so, with the latest set of increases from the shipping lines which came through in January 2019.

As a result, all import local charges effective immediately will increase by the following amounts:

Chain of responsibility fee  – Brisbane and Adelaide only

Stevedores have increased this fee which is applicable only for Brisbane and Adelaide ports, the new cost will be A$25 per container

We have received continual increases and can no longer absorb these costs. Our fuel surcharge effective 1st April will increase to 17.5%

We thank you for your continued support.